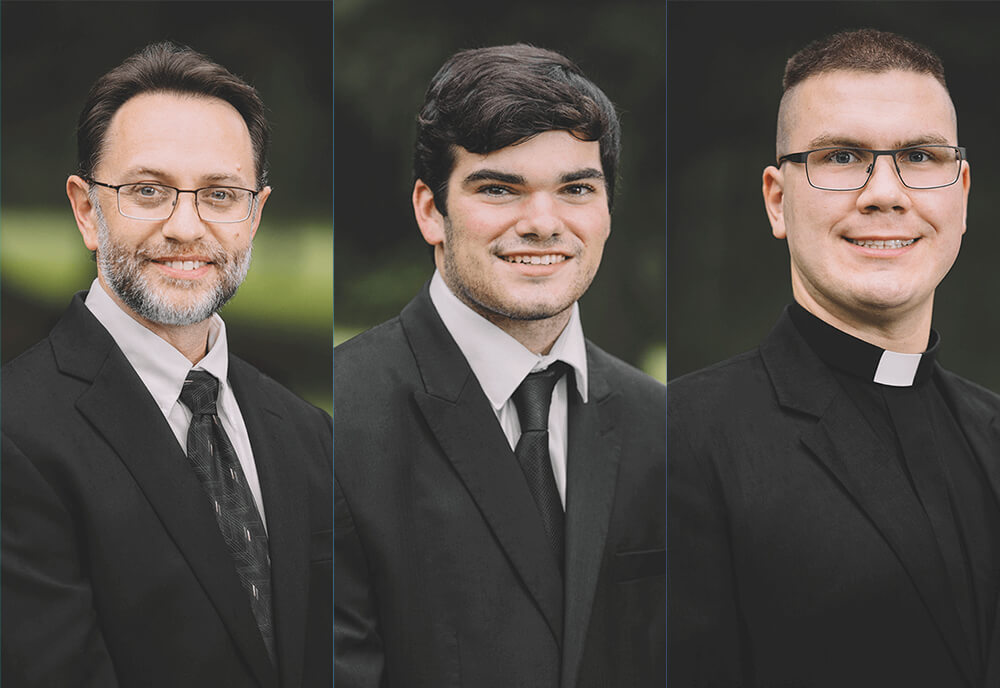 21 Dec A bright future for our diocese

Posted at 13:23h in News by Catholic Foundation of South Louisiana

For about as long as I can remember, I have been hearing the phrase “pray for vocations.” This phrase has been a rallying cry for Ladies Altar Society groups, Knights of Columbus Councils, Serra Clubs, and countless individuals around the diocese for years, and these prayers have proven to be some of the most powerful that we have in our diocese. How can we tell? It has been made evident by the fruit being born. Throughout the country, the enrollment in seminary formation programs is increasing and young men are seemingly answering the call at a higher rate. I was once asked if I thought more people were being called, and my response was that I believe more people are indeed listening and are willing to answer than in the past. Young people today desire something to live for, they desire to do good for others, and to be a part of something that is bigger than themselves. These desires have created a perfect storm of men entering seminary to answer God’s call to the priesthood.

In recent months, the spotted past of our Church has reared its head again, as names of priests, bishops, and a cardinal have found their way into headlines as the scandalous activities of a few continue to be brought to the light. Personally, I have been stunned with the willingness of the seminarians of our diocese response to the scandal. In my conversations with them, I hear a desire to be part of the healing of the Church. The Lord continues to inspire men to enter seminary, and to discern His call in their lives. This year we welcomed three new men into formation for our diocese, and as the discernment and application process continues, it is likely that we will have one of the largest classes of new seminarians that we have had in some time. Through these months, I have heard many people say that during the darkest of times, the Lord lifts up the greatest saints. I have been lucky enough to see the Lord give us good reason for hope in the future of our Church, as He continues to lift up good men to be formed into our next generation of priests. All of this is made possible by your prayers and support. Let us as a diocese continue to heed those familiar words and “pray for vocations.”

Our diocese currently has 14 active seminarians, three of which joined the seminary for our diocese this past August. Pictured are the three men who joined this past year: Stephen Castille, Ryan Thibodaux and Pitork Klewek. 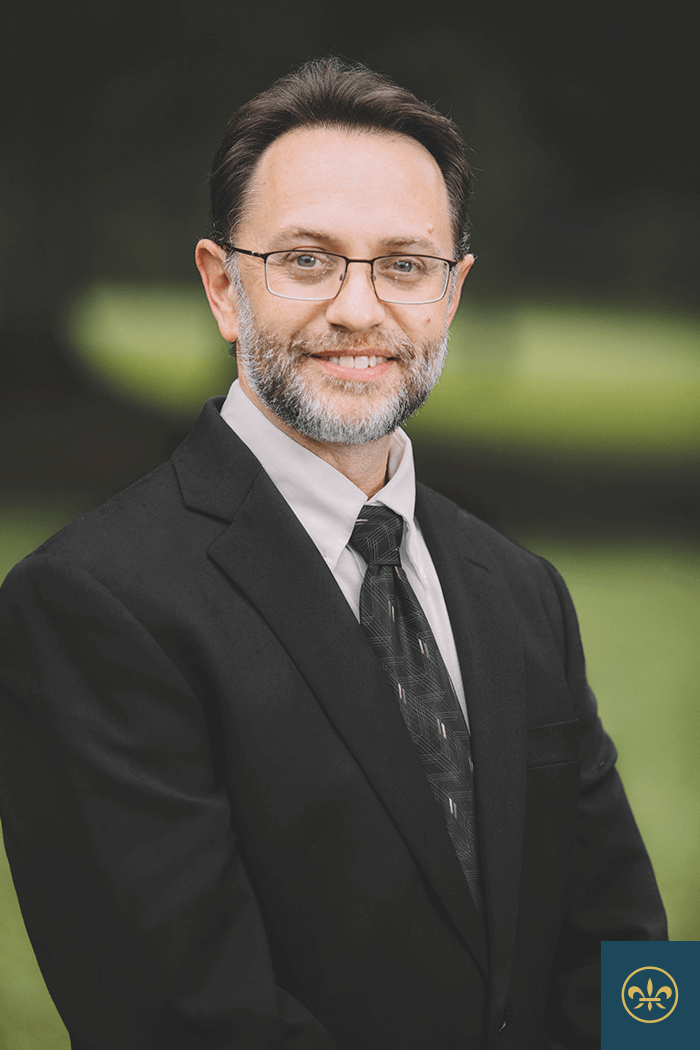 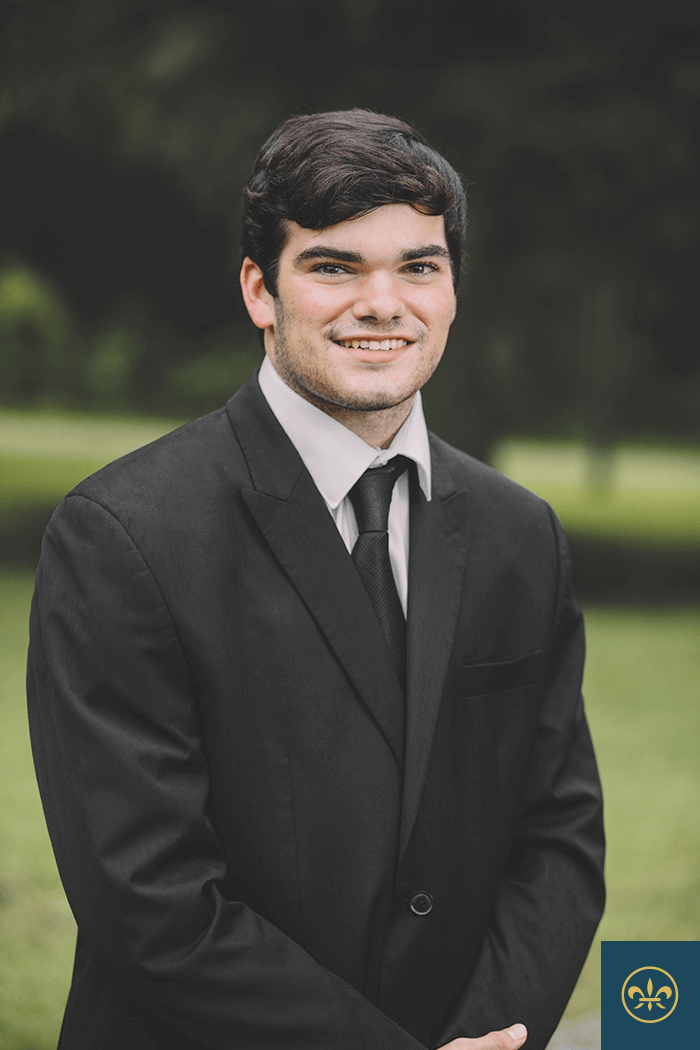 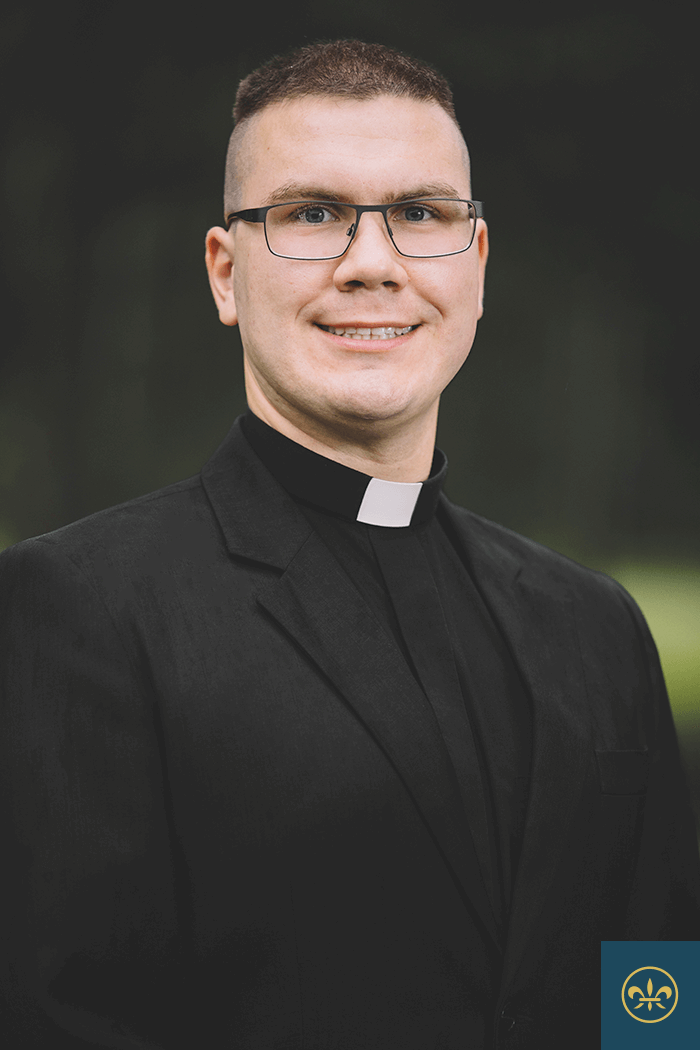